A small boy has been seen several times in the 1970's

and 1980's dressed in a sailor's suit, normally during

a rehearsal. At the side of the stage its said that before the

be a monk), a policeman, a Civil War Cavalier, a dog and a cat.

Reports of the hauntings vary between hearing footsteps in

unoccupied rooms, to a closed copy of the Bible being opened

force demanded that the place be exorcised if they were to carry on working.

The haunting at Bell Lane  the occupier's . Had all the rooms flooded ,

water ran down the walls and from the ceilings, drenching the family

whenever they sat down to eat. When the family moved one door down,

the water followed them. After  two months, the water activities  finally

and is said to be haunted by a middle aged woman in a pale dress, see on

the stairs and in some of the upstairs rooms

Several ghost have said to have taken up residence here.

A young child sits on a bar stool, a phantom woman vanishes into

the wall, an old man in a large raincoat walks towards

the bar before disappearing, and shadowy figures are said to be seen

in the  car park. Who maybe the the hanged men from red hill 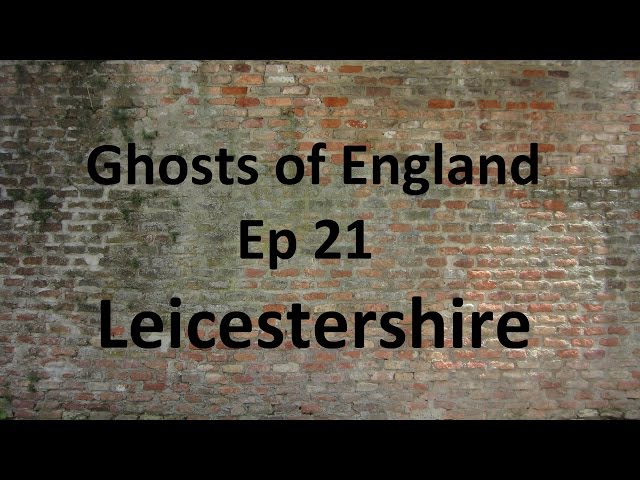